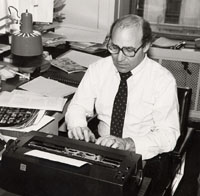 A native New Yorker (Lower East Side of Manhattan) based in London, Robert Liebman is a freelance writer specialising in property, personal finance, current affairs, business, travel and sports.

He became a freelance journalist in 1977, reviewing movies and plays and writing articles on politics and current affairs.

A U.K. resident since 1984, Robert continued his career as a freelance journalist and copywriter, working for major newspapers and magazines in Britain and on the Continent. 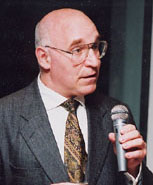 In addition, he currently maintains a blog devoted to Second World War photographs:

He also created other sites which are now in Internet Heaven:

www.propertywithoutpain.com – explained the UK property market for first-time and veteran buyers and sellers, and also provided practical information for home-owners.###